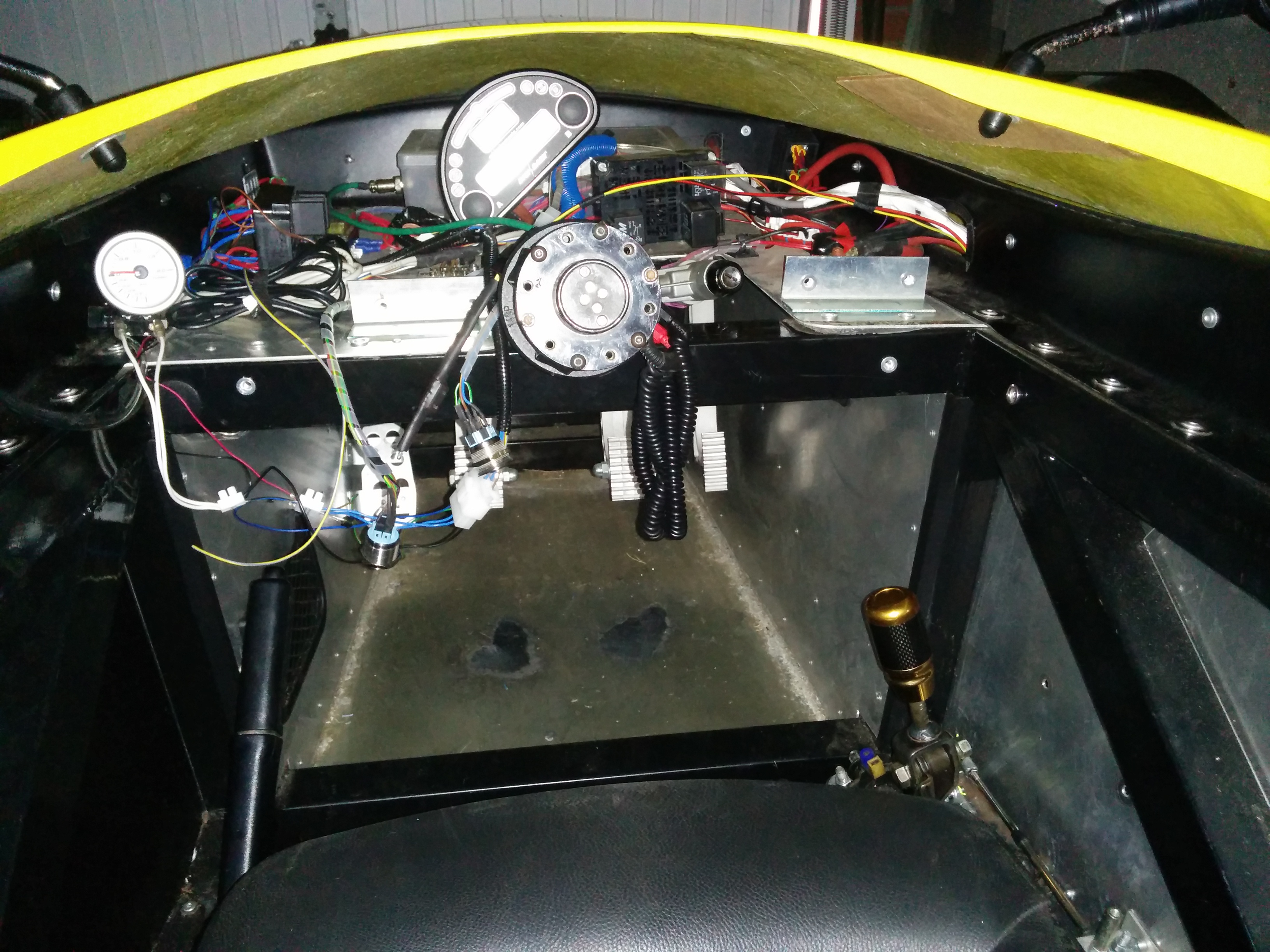 I’ve decided some changes are required on the dashboard after a few issues, one of which was having to a change a fuse. At the Norwich show I replaced two of the side light bulbs at the front and one of them blew the fuse which is behind the dashboard! That’ll teach me to buy cheap led lights from Amazon. Anyway, getting the dashboard out was nigh on impossible without removing the steering wheel and hub, which is not easy to remove.  So task one make the fuse box more accessible or dashboard easier to remove; I’ve decided making the dashboard removable is preferable for now although I’ve added moving the fuse boxes to the possible winter list.

The next issue I had was the radiator fans, you don’t know if they are running when you are driving as you can’t hear them. Two yellow LEDs, one for each fan will let me know if they are spinning.  I had fitted an override switch  for the fans but this cross connected the fans meaning they both ran all the time, a pair of inline diodes has stopped that now.

Next to the yellow fan LEDs is a blue LED. This is the alternator charge light, which although had been fitted to the car was mounted down by the fuse box and not visible, now it is!

Lastly was the boost gauge which was being held in a p-clip and had no illumination, both of those items are now addressed!

I’ve decided to remove the ply dash with  fake carbon fibre fake cover in favour of a polypropylene dash. This is going to be gloss black but I think will look lots better and isn’t expensive either. This should arrive Monday or Tuesday next week then I can start drilling and building it. 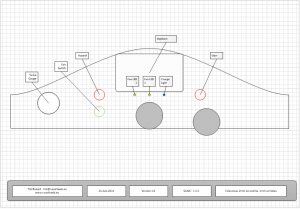 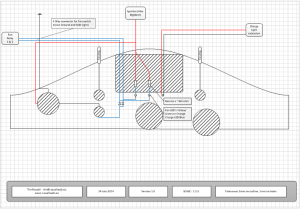